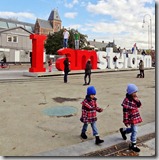 Should I learn the language?

This is a central question for most long-term expats.  Language learning is difficult, time consuming, frustrating, and confidence-draining.  It impedes interactions while I search for the right words; it impairs connection when I am reduced to expressing only simple ideas using a poor accent.  There are just so many important things that have to be set aside to make room for hours of practice

But on the Yes, Absolutely side, it’s central to residency and immigration, to awareness of what’ going on in the community, to participation in social conversations.  It help me to appreciate nuanced meaning in ideas and differences between cultures.  It drives integration and acceptance, even if only for being seen to ‘make the effort’.

So, I was intrigued when NPR’s This American Life recently explored the relationship between language fluency and cultural integration among American expatriates living in China.  The program is fascinating, revealing both the benefits and limitations of learning to speak the language. 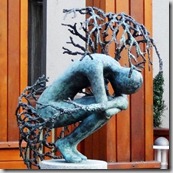 One aspect is how native speakers view foreign speakers of their own language. The first portion of the program explores experiences of Americans drawn into Chinese media appearances.  The feeling is that they have, first,they are being presented for their  novelty value  and, second, that they are being made fun of. A “performing monkey’ is the recurring characterization.  But long-term expats fluent in the language discover that the situation is more complicated, tangled in perceptions of race and class.  Benji comments Foreigners are considered cute and adorable. ‘Look, he's trying to speak Chinese.’  It's kind of like a baby who can't take care of himself and needs to be loved.

Will fluency enhance feelings of participation if it also brings clear realization of how others perceive you? 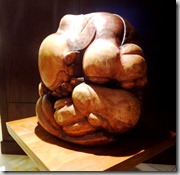 A second segment explores integration through Kaiser Kuo’s experiences.  Kaiser runs an expat news service and weekly podcast through his Sinica blog and podcast.  Fluency facilitates both broader and deeper awareness of the Chinese community around him.  But it comes with a cost.  Living here as an expatriate, you're going to see things that will cause your blood to boil… To make it day-by-day in China, most people try to keep a narrow focus on the world in front of them. Improve what they can, without getting overwhelmed by the bigger picture.

And this cuts both ways: Kaiser talks about the chasm that opens up during periods of misunderstanding between Chinese and US governments.  When the US accidently bombed the Chinese embassy in Belgrade in 1999, he suddenly felt his American-ness acutely: That was a moment of incredible realization for me, that there's still a chasm that I'll probably never actually be able to cross.

Does fluency actually enhance integration if the existential fact of being non-native remains a barrier?

Participation brings realization: integration has its limits.  And, beneath it all, fluency both promotes and hinder the process.

I thought the program was fascinating, although many of the direct Chinese issues don’t have Dutch counterparts (or maybe I’m not far enough along to fully realize it yet).  It’s a relevant and thoughtful hour’s listening (or reading) for long-term expats putting their experiences into context.

You get over these moments as an expat here. You go back to living with the knowledge that most of the time you'll be welcomed, treated with grace. But in the back of your mind, you know there will be another day, someday, when you suddenly find yourself an outsider.

Posted by Dave Hampton at 1:04 PM 2 comments: Links to this post

The drive from Belfast to the Galway region takes about four hours, winding along twisting roads through farmlands and peat marshes.  The hills rise brown above green fields, quartered with stone fences.  It’s more brambles, marsh, and rough grass than I expected, but the people are warm and friendly and it all feels very Irish.   The weather was uncharacteristically nice for a few days; dappled sunshine and lush sunsets. 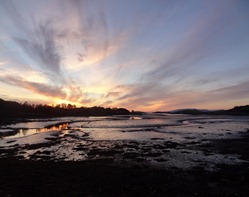 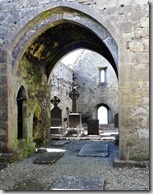 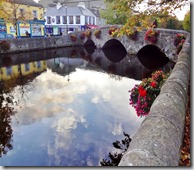 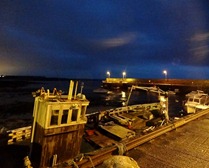 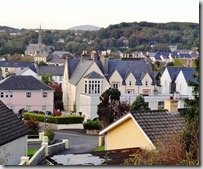 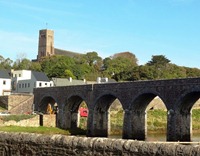 Galway was all music, as promised. It spilled from the pubs in the evenings and drifted along sidewalks in the mornings.  Rich seafood dishes were characteristic: O’Grady’s was recommended by a colleague and turned out to be a real find. 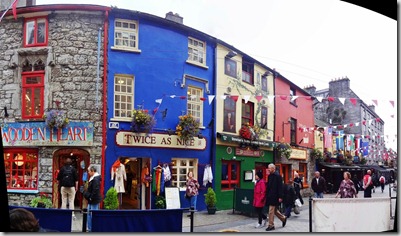 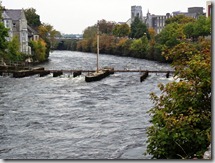 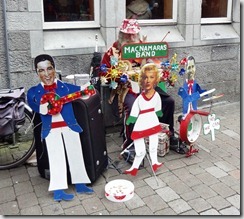 There was no time to visit the Cliffs of Morer (Distance: 26 mi; driving time 1hr-15m advised the TomTom, ominously) or the winding road through Connemara to Ballynahown.   So, saved for the next trip, hopefully early next year.

Posted by Dave Hampton at 4:27 PM No comments: Links to this post

Email ThisBlogThis!Share to TwitterShare to FacebookShare to Pinterest
Labels: Ireland

It was a Planes, Trains… day getting out of he country; heavy rain disrupting rail service north o Utrecht and multiple issues at Schiphol.  At least, all of my Dutch practice came to good use as Schiphol-bound trains were delayed, deferred to new tracks, and finally cancelled altogether.

The reader boards flicked new instructions every few minutes, driving the flocks of riders from track to track.  Usually it’s easy to follow the flow headed to Schiphol by the sight or sound of their wheeled suitcases.  But this time the instructions changed even as trains pulled in: I’m convinced that a hoard of air passengers actually headed to Breda, missing a last minute change).

I’m never sure whether to check that people dragging suitcases onto unlikely destinations actually know where they are going under these circumstances.  I correct the people next to me, but it seems intrusive to do more.

At Schiphol, there was a long delay while we sorted out my name: the computer inexplicably dropped the last letter from my first name so that the reservation no longer matched the passport.  Then Border Control wanted to check the computer for my IND status. The rules allow six months grace to complete the renewal process, exchanging documents and traveling to get the new card.

Still, I have to go to the immigration office every time I pass Schiphol going either way now. The agent says that their instructions are to pull all expired cards, but he admits this will make the administrative checking even worse.

No question: travel processes are becoming slower and the connections less certain.  Everyone seems more worried, more harried, in the waystations and cabins that dot the routes. The friction of passing through gatekeepers and increasingly bureaucratic procedures has become an unavoidable part of doing the long-term expat / international business role.

But if I want the role, accept the role, then I also accept what goes along with it.  If I feel like I’m just grinding against it, then it’s time to come off the road.

Posted by Dave Hampton at 12:44 AM 2 comments: Links to this post