That time of the season 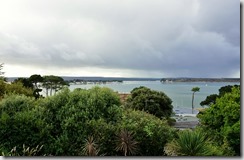 ‘back in Poole, the weather unsettled, but nice to be off the road for the weekend.  We’re in the middle of device testing, formal validations that provide necessary evidence of safety and efficacy to satisfy our regulators that our device is ready for market.  Its a risky time: a negative finding, a major non-conformance, could set us back months.

All the more important to keep some balance in life outside of work.  ‘time apart with mijn wezen, regular attendance at BodyPump, escaping into a novel or  Westworld: looking to my short and long term future.

Black Friday marks an abrupt start to the Christmas season in the United States.   The Dutch, in contrast, start early and end early.  They exchange presents and poems around December 5-6 (North and South Netherlands, respectively), preceded by the appearance of Sinterklaas. (and Zwarte Piet) in store windows.  In the UK, things proceed more gradually, with a progression of Christmas Markets.  It grows from small community affairs in November to larger city celebrations in December.

WhatsOnDorset suggested two events for the weekend, one at the local Anglican church / school, and another at the Lighthouse, the arts venue for the city.

The Vine Church was first out of the gate.  One pound granted access to 30 stalls, mostly crafts made by local members.  It leans heavily towards small antiques, baked goods, and trifle crafts.  A charming elf pointed the way to a small tea and cake room; choir members belted out seasonal melodies in the nave. 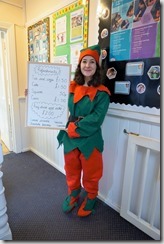 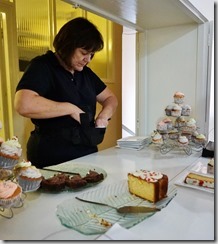 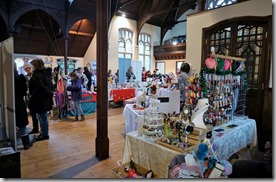 I tried to think of comparable events in the US: PTA fundraisers for school and church bazaars may be the closest.  Very local, one-day, everyone is friends with everyone else sort of an affair.

The Lighthouse boasted over one hundred stalls (plus a reindeer and and double the entry fee), but was much the same inside: crafts, antiques, charities, and baked goods.  There was even the same musty mothball aroma.  I was hoping for some local Dorset artists, bespoke paintings and sculpture, but this wasn’t their event. 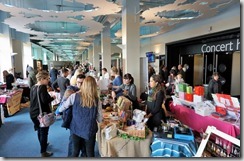 I like the intimacy and eccentricity of the events, staid and placid against the manic frenzy of Black Friday and Cyber Monday. I didn’t buy much, but appreciated it all: ‘mostly retired and home-centered crafts that come out yearly.  Its marked contrast to the our pursuit of wide-screen electronics and designer fashions, more county fair than mass marketing.

and, perhaps, more in the spirit of the coming season.

Posted by Dave Hampton at 3:15 AM No comments: Links to this post