It’s been, well, decades since I flew in the airlines lowest privilege category. ‘not a bad thing, but different now that I’m demoted.

The cause is a combination of factors.  I’m not traveling as much overall. When i do, it’s to Stockholm, Budapest, Dubrovnik: Low-cost carriers rather than the majors.  And my long-time loyalty partner, Delta, has changed their program to reward dollars spent rather than mils flown.  ‘not good if I am always looking for a discount fare.

Which leaves me Silver, not Platinum, for 2017.

But, you know, it’s good.  The day was coming, and the chase was getting tired.  The pre-flight mimosa, the complimentary newspaper, the miso soup and shortbread, early bag unloading, occasional preferred customs, and the speedy wifi, adds up to little.  Really. Being part of the global elite is addictive, but neither necessary nor defining.

So I am exploring the airport shops for small gifts, buying a panini and a pint when the mood strikes, and scrounging power from the Witherspoons in exchange for purchasing a bucket of chips.

All good, nothing lost.  ‘just different.  And really, not worth the money or chase.

Even given the cheap wine glass, only half full.

Posted by Dave Hampton at 2:26 PM No comments: Links to this post 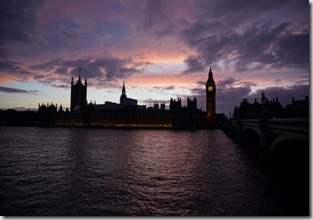 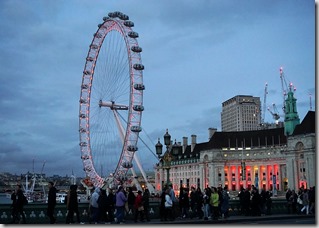 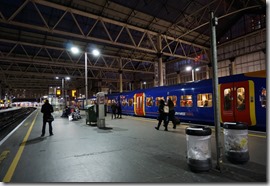 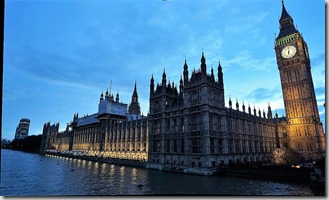 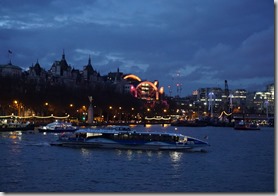 Posted by Dave Hampton at 7:01 PM No comments: Links to this post